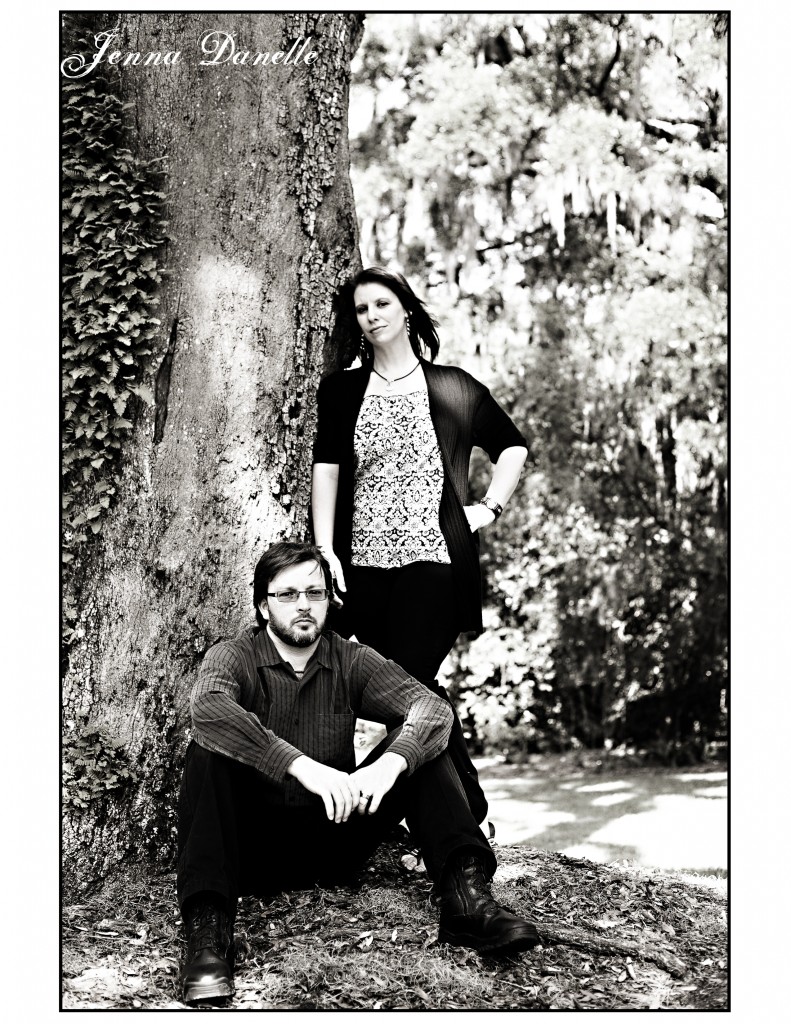 One of my featured couples for my promo video being produced by Studio Osborne, Ann and Sean were kind enough to come out to Leu Gardens for a couple hours of photography fun. Which brings me to my 52 Project week 12. Did I mention Ann and Sean were also being filmed while getting their photos taken? The best part about all of this was that they haven’t had professional photos taken of them in years! What troopers! The thing I love about Ann and Sean are that they are a gaming family, WOOTLE (it’s a jenna-ism, don’t ask, lol), gamers! Like me! Ann is a SCAdian, like me! Their daughter likes acting in plays, like me! I’m telling you these guys are like long lost friends.

But even with all of that – here we are in the middle of a public park on a gorgeous sunny day – and they have a virtual paparazzi following them around – pro cameras and video equipment, snapping away and taping – and you know something, they couldn’t have looked any more at ease and in love as if they were the only two in the entire park! THAT is what I love the most about these two. They have been married for years, and that spark, that love, that passion, is there as if they just fell in love yesterday and THAT is the real thing!

I can’t begin to thank you both enough for being a part of my upcoming video and letting me have the honor of photographing your love! Not to mention for being such awesome people!!! You guys ROCK! :~D 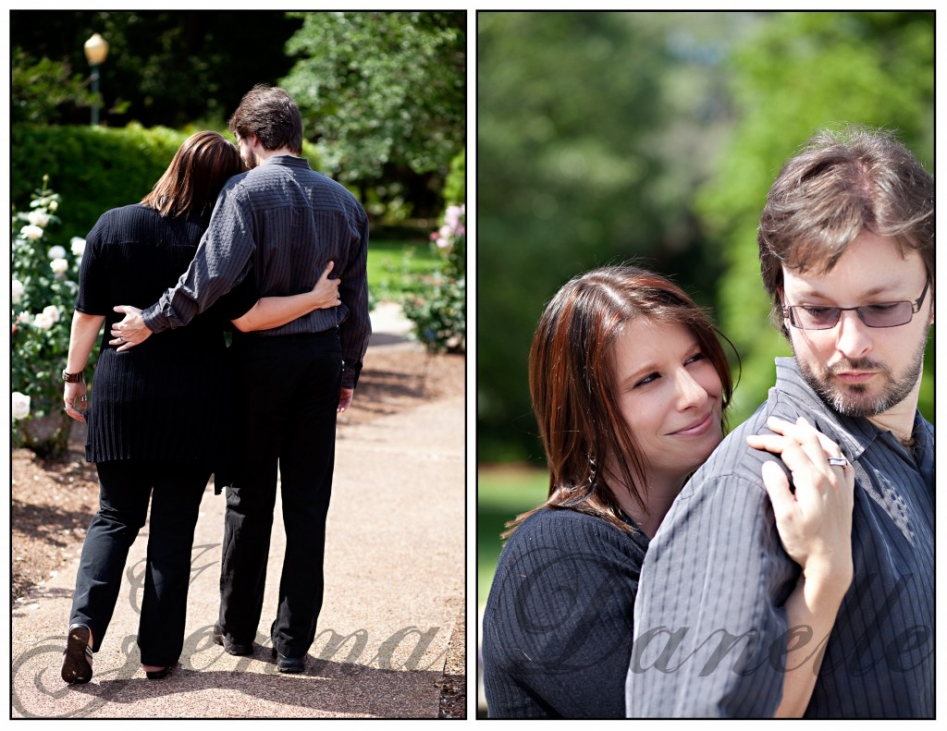 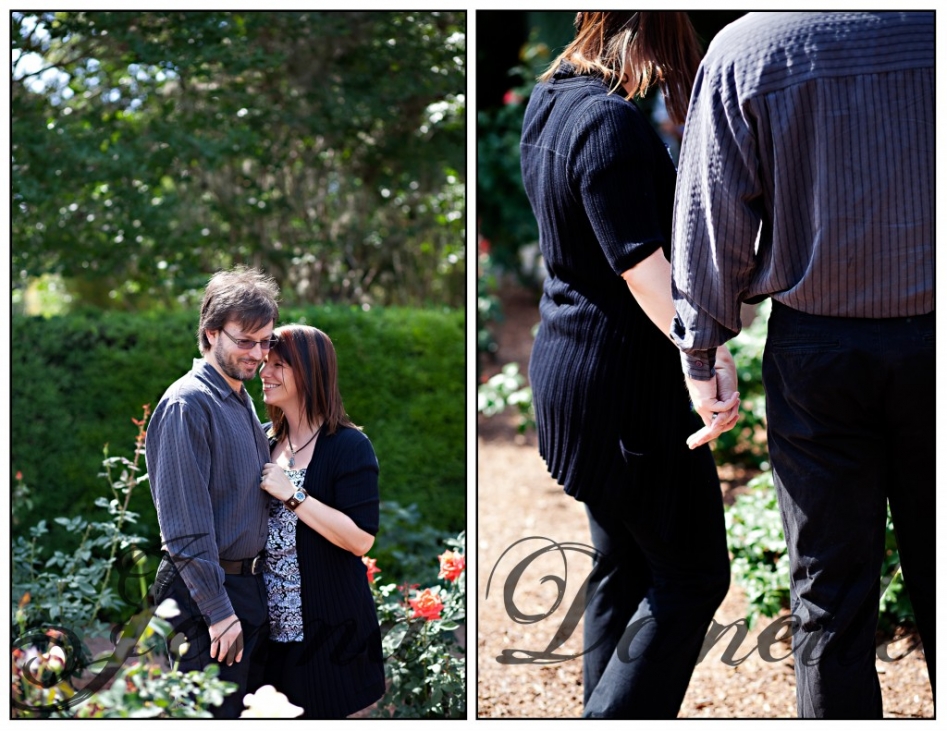 A great set of images, you wouldn’t know they were being followed by such a huge crew – they look so at ease and comfortable in front of the camera!

Love the shot of their hands intertwined!