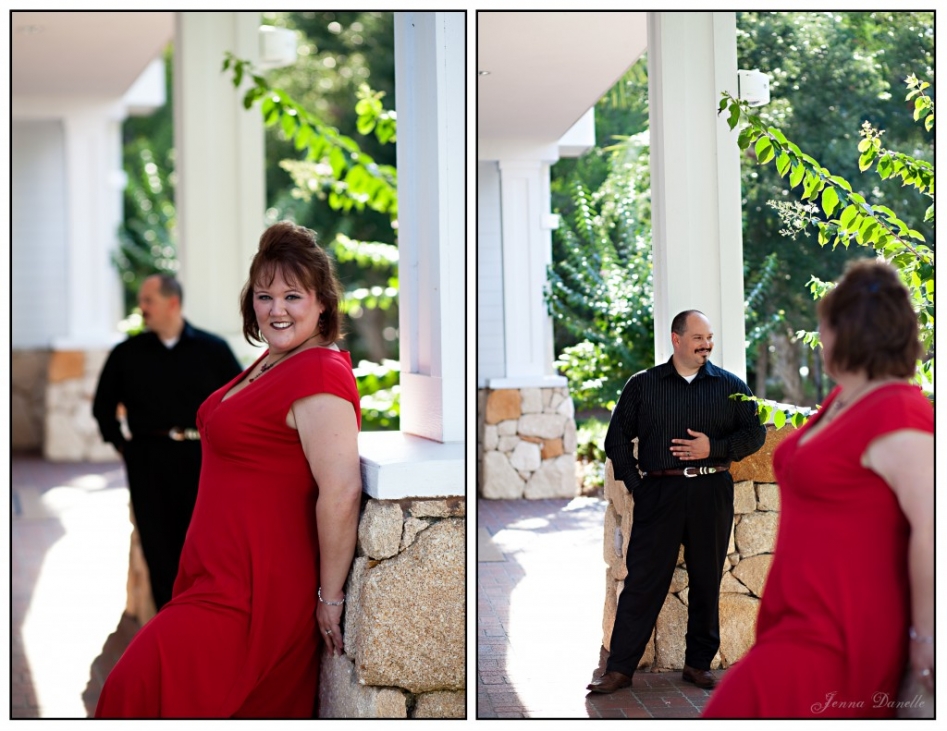 These two are so full of light and laughter, it is no doubt that they  have found their soul mates in one another! It was the perfect day for  an engagement session, a little breeze, warm, but not too hot… The  only thing we had to worry about was constantly dodging the jellyfish on  the beach! Which is odd because these type of jellyfish, mauve  stingers, are native to Caribbean  waters! Guess that Jennifer and Jeff’s  warmth and adoration for one another drew them all in! 😀

Jennifer and Jeff’s romance started over seventeen years ago. They met, exchanged numbers, and then lost touch… But they had never forgotten one another. In fact, they’d left such an impression on each others hearts, they had often wondered what had ever become of other… Many years later, some say by chance, some say by fate, they met again.

This time they both made sure it wouldn’t be so long before they came together again. In fact, despite the miles between them, Jeff courted Jennifer and, although I suspect they’d fallen in love back when they first met, they did so again. Happily, I will have the honor of photographing their wedding in August! I can’t wait!!!  :~) 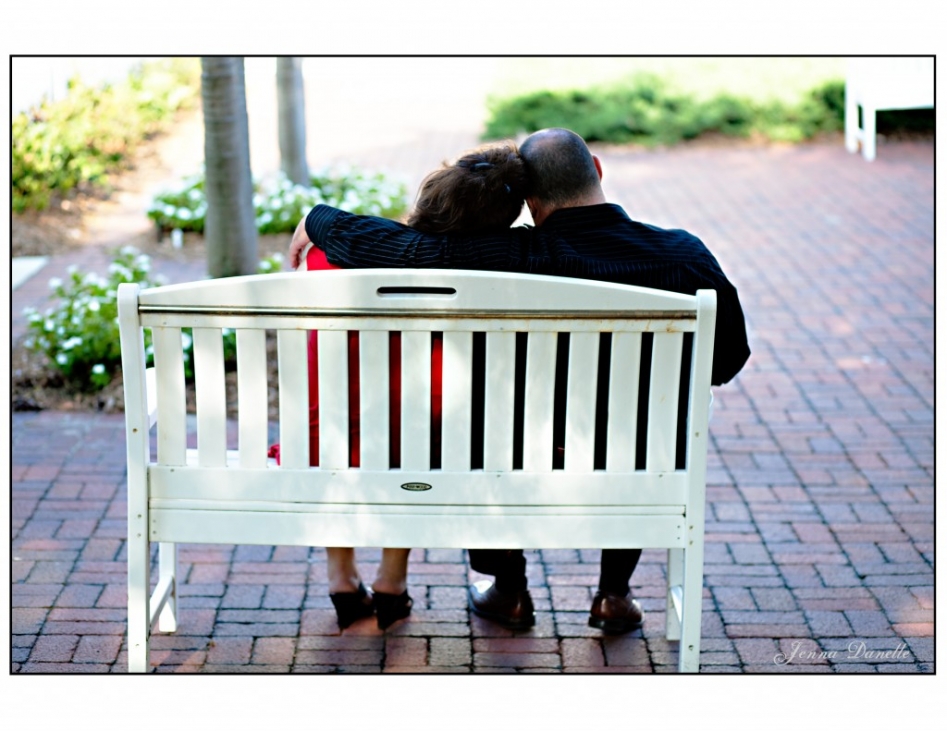 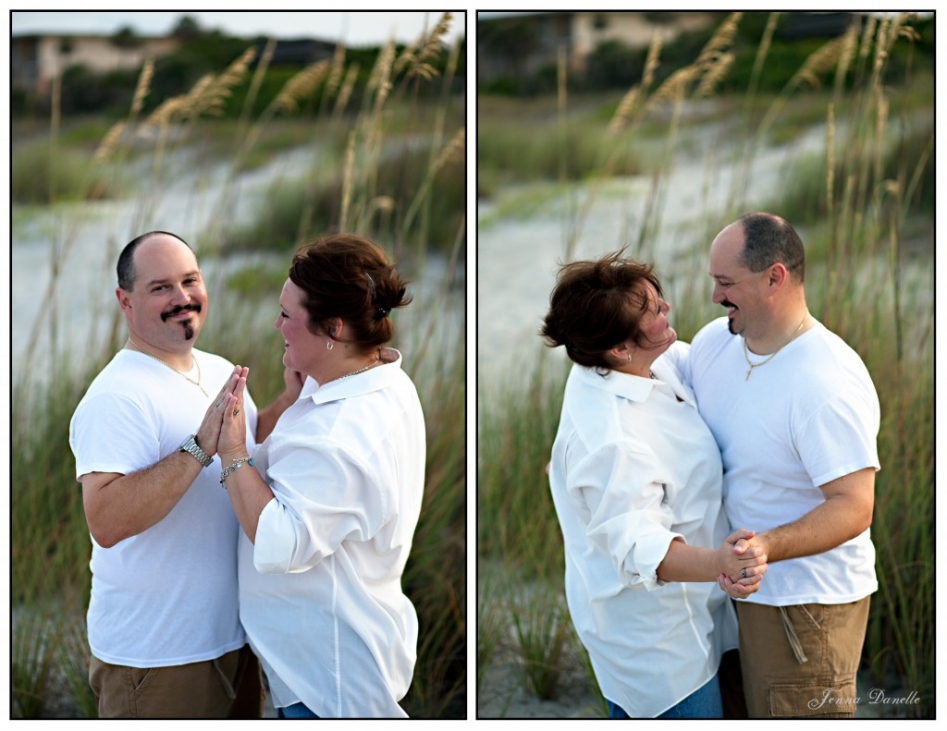 They look like a lot of fun, you captured their personalities very well. Great job 🙂